Shippou Sashiko Pattern is one of the most popular Sashiko patterns. These geometric and continuous curves create the infinite impression. The Japanese probably felt the wealth in the continuous circles and saw the enlightenment on it. The name of Shippou (=七宝) means “Seven Treasures”.

Although the Shippou Sashiko Pattern looks complicated, the process of drawing is relatively easy. You need a tool to draw circles. Here is a list of tools you would need.

How to draw Shippou Sashiko Pattern

Set the size of the circle.

Based on the mark, shift and draw the circles. 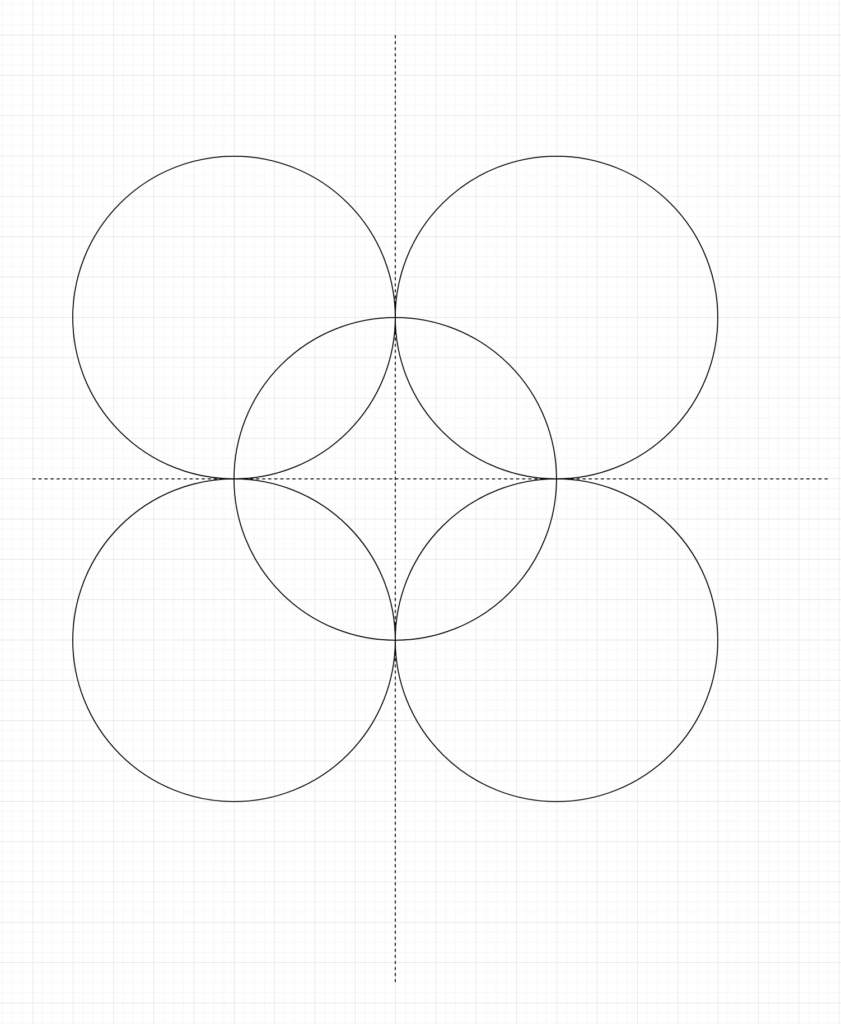 Step.3 | Repeat as you need 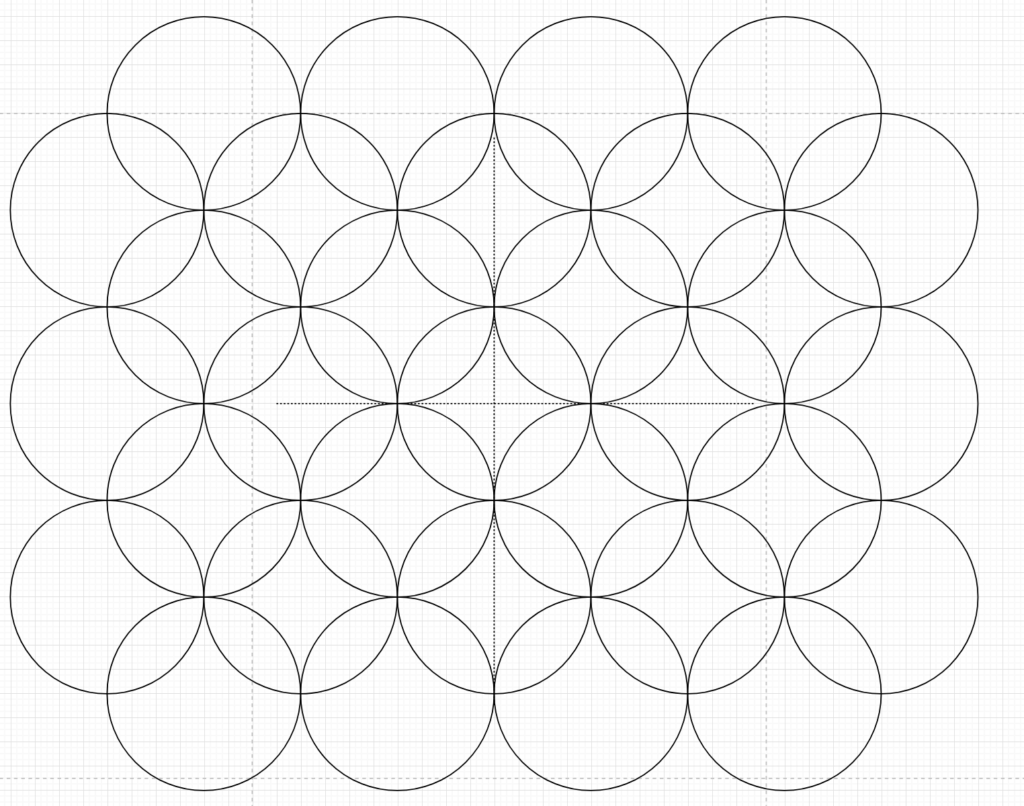 How to stitch Shippou Sashiko Pattern

The basic rule of Sashiko stitching is to minimize the work as much as possible. We focus on finding the most efficient way of stitching, which often end up with the one-stroke line. This basic rule applies to the Shippou Sashiko Pattern as well.

Instead of stitching one circle by one circle, find the continuous line such as Sign-Cosign Wave or S-shape wave.

In the curve, you may want to make the smaller stitches in comparison to the straight stitching. Focus on keeping the size of the stitches, and the result will look good without sticking the worries of making the stitches neat and tidy.

You may find the videos available on Sashi.Co Youtube Channel.